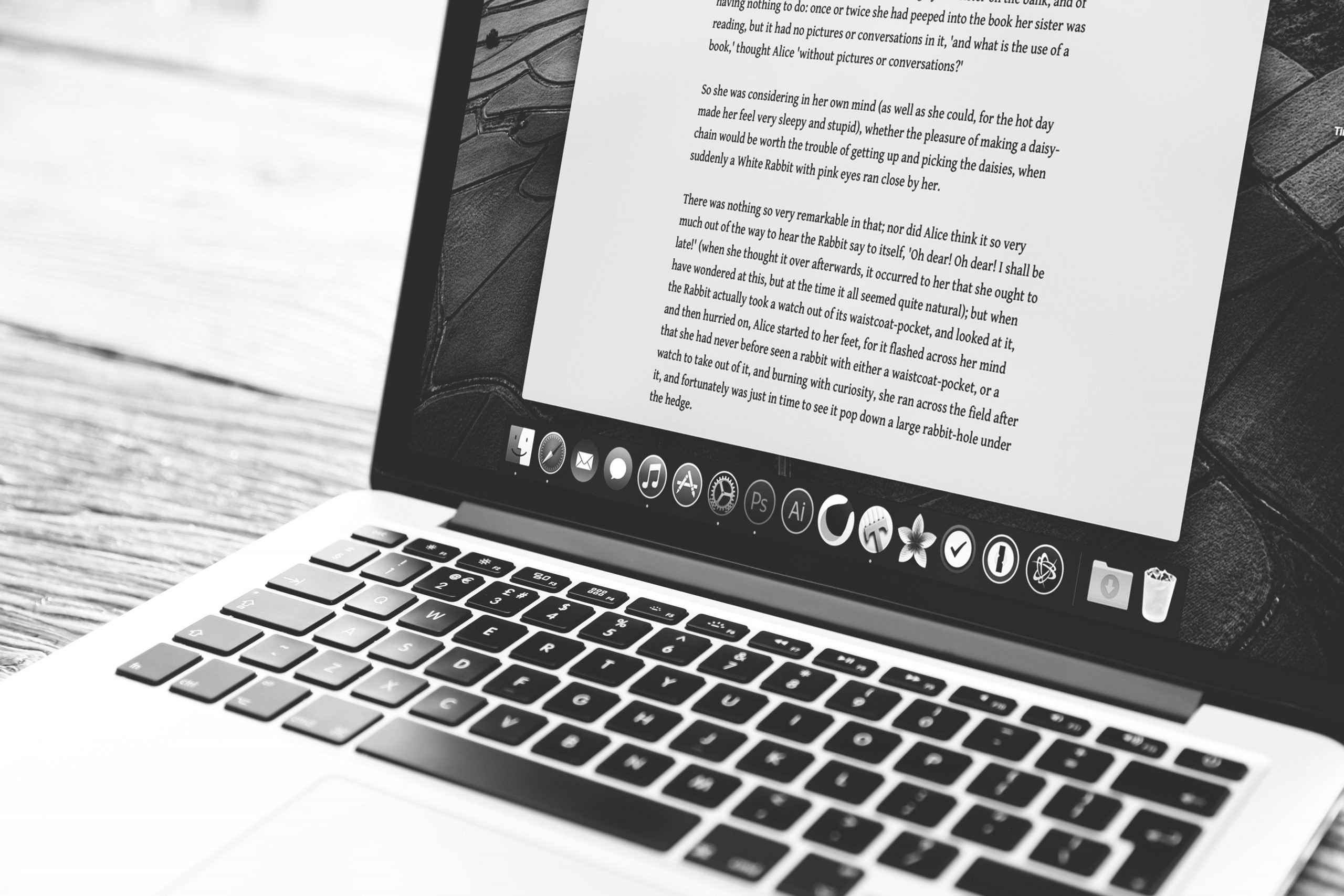 (Excerpt from How to Kick *ss in Task A- Michael John Sunderland, 90plusgamsat)

… I’ll begin with the ontology/‘why’ of the broader structure, and then we’ll go granularly and meticulously section by section, starting with the internal structure of each section, followed by details notes on style and ‘what to actually write on the page.’

The ‘why’ of the structure – rigorous logic

Why is it important to have a structure? Indeed why is the structure so typically the way it is? A lot of people never stop to think about ‘why an essay?’ What are you writing blocks of information on a page for? Is it the GAMSAT? To get into med school? These are the most common reasons, and they’re the wrong reasons.

The purpose of the essay is to expand on, and indeed prove correct or at least reasonably valid, the contention outlined in the introduction (which, itself, responds to the prompts).

As a part of my preparation I would write not just essays, but essay plans. They followed a formulaic, almost algebraic, structure. I looked like this

Note: each body paragraph would also have been followed by ‘Evaluation’ and ‘Link’, but I never wrote that into my essay plan because it would take too long. The heart of your argument, however, boils down to two premises (topic sentences) which in combination prove the plausibility of the contention which is a single strong opinion on the focus areas of the theme that you have chosen to deal with.

This structure forms the backbone, or skeleton, of your argument. It is essential that the topic sentences (premises) follow linearly from each other to prove the contention, lest your piece become like impressionistic brushstrokes which are not linearly related. Stylistically, impressionism could work if it were done intentionally however, more often than not, it’s a student scrambling because they don’t know what they’re writing and they’re under time pressure. The rest of the essay is simply filling in the flesh onto the bones of your argument. But there must exist the bones and they must be ordered neatly in order that the structure can stand up and make sense.

You have two premises, which if proven, necessarily imply the proof of the final statement. Now, the work is not entirely done. I still need to prove to you that the two premises (topic sentences) are indeed correct. If I can do so with a reasonable degree of logical consistency, rigour and coherence (e.g do I contradict myself?), and quality of exposition; then my argument (contention) can be reasonably accepted and all there is to do to begin my conclusion is to tie it together. (Note how sentence length just then was an impediment to clarity). We will address this in detail in the ‘Body Paragraph’ later.

For now let’s pretend that I have first suggested to you that Premise 1 is indeed the case, and then unpacked my criteria for the definition of ambitiousness, and then shown how the fundamental intention of philosophy to grasp into what is not known fits in certain prominent respects to the definition of ambitiousness, I might then have proven that it is the case that all philosophers are ambitious. And let’s say I’ve taken care to point out to you that Socrates is a philosopher by giving examples of historians who have indicated so, perhaps providing a definition of what philosophy does and shown that it correlates strong with what Socrates did, and you are satisfied of that point as well. I will have then laid out the trap (with my essay plan / argument), and by being satisfied of these two points, you will have walked into it. I can proceed, then, to the conclusion, whose function is to tie the argument together, display your awareness of the “errors” or “confidence intervals” of the argument, and provide a considered and nuanced recommendation which shows to the marker your maturity, objectivity, measuredness, and ability to integrate and mediate disparate intentions and interests into cohesive and cogent recommendations. I will explain how to do so in the relevant section.

So you see that writing is very deliberate. It is a well designed coup. A logical framework conceived to give the reader a certain degree in confidence in whatever opinion you have, in a way that does not agitate or disrespect any other view, but situates yours in a broader social and cultural framework which has many diverging opinions, and people who must nevertheless find ways to collaborate and work together harmoniously. This is what is being looked for. Let us move now to the internal structure of each section and how it is designed to enable you to show more of these qualities, while rigorously proving an interesting and novel idea on whichever topic GAMSAT feels like prompting us on…

How to ACE GAMSAT Section 2 Quote Interpretation – Task A